Patrice Killoffer, better known simply as Killoffer (born 16 June 1966), is a writer and artist of comics. He was co-founder of the independent comics publisher L’Association in 1990, and has been a part of Oubapo since its creation in 1992.

Killoffer studied at the School for Applied Arts Duperré in Paris in the 1980s. His teachers included comics authors Georges Pichard and Yves Got, who influenced him in his early works. He created his first pages in 1981, during his studies.

In 1987, he made the first issue of the magazine Pas un seul with Jean-Yves Duhoo. In the following years, he published in the magazines Globof, Lynx, and Labo, which was published by Futuropolis. Since 1990, he publishes regularly in Lapin, the magazine of publisher L’Association, which later published three of his albums.

More recently, he has published in the magazine Psikopat and he produces illustrations for the newspapers Libération and Le Monde, and writes a column for La Vie. In 2000, he was one of three artists responsible for the carnaval at Saint-Denis. Since 2006, he is the illustrator of the books of Fantômette, a classic French series of youth literature. Killoffer also created four stamps for the Swiss Post in 2006, making him the first foreign artist to design Swiss stamps.

Some of his works have been translated into Dutch and German. 676 Apparitions of Killoffer was his first work to be translated in English. He is attending TCAF in support of a new collaborative artbook with fellow Featured Guest Charles Burns, In The Garden of Evil, from Pigeon Press.

Apart from his teachers, Killoffer cites as his influences the Dutch artists Willem and Joost Swarte. He also admires the work of Moebius. But despite these ligne claire influences, he is considered as the most experimental author of L’Association. 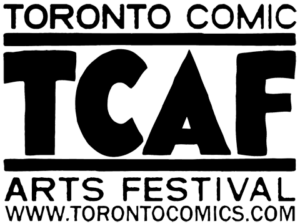 Apply now for Blind Date 2021 – France / Canada Edition
The Toronto Comic Arts Festival (Toronto, Canada) and the French Embassy in Canada are proud to be mounting an additional... 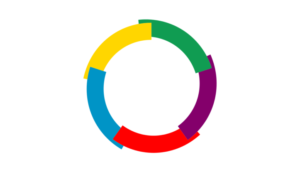