Canada and France strenghten their educational cooperation in Alberta 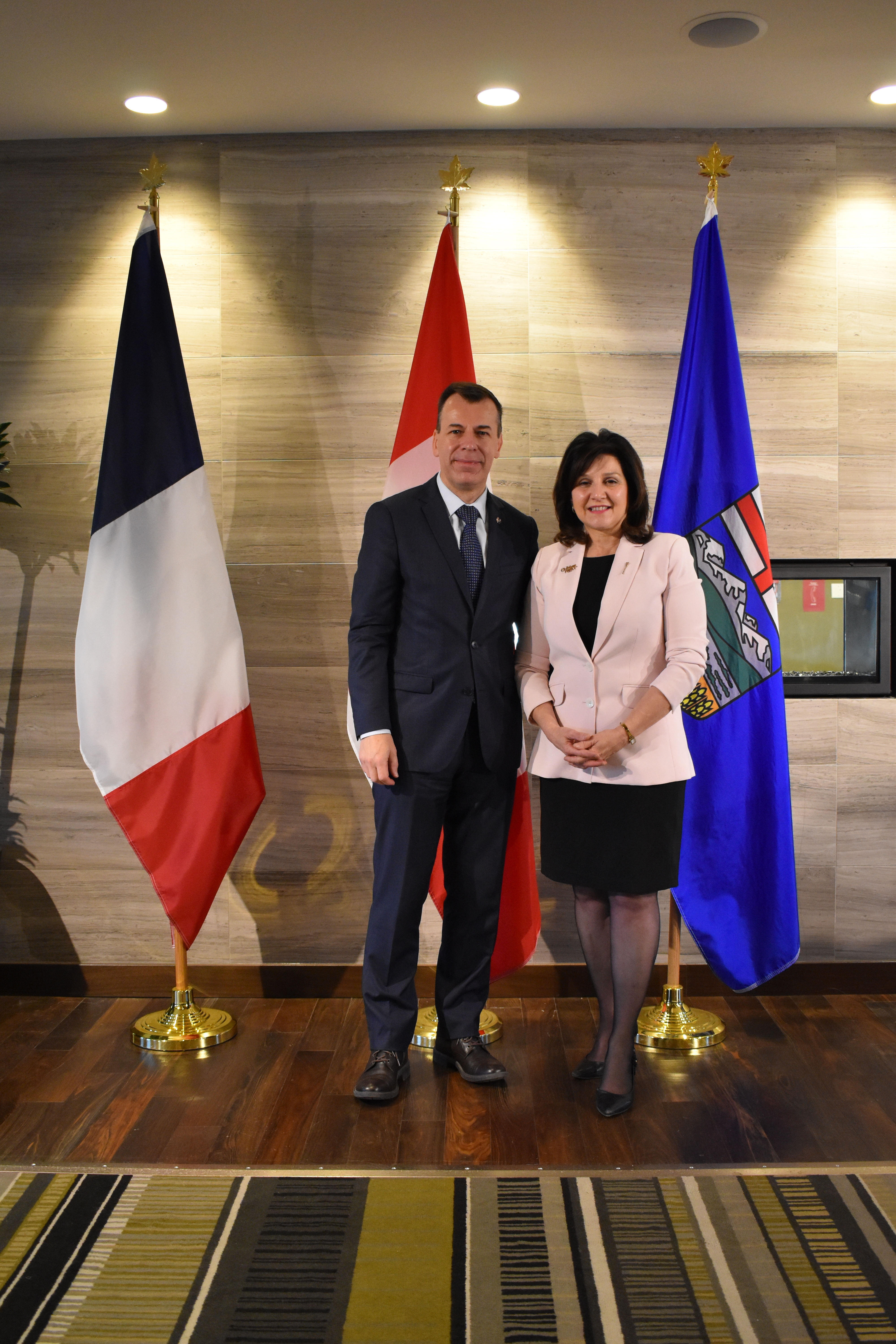 Between November 18 and 22, the French Embassy of Canada invited a delegation of 9 representatives of the French Academies and a representative of the University of Grenoble Alpes to Alberta. The goal was to revitalize existing agreements between France and Canada but also to encourage new partnerships to engage the Ministry of Alberta, academies and school boards to collaborate in order to facilitate exchanges between students, teachers and executives and thus contribute to meeting the challenges faced by the French immersion programs and the Canadian Francophonie.

Different themes were addressed by the thirty French and Albertan participants via a working seminar:

This visit has not only strengthened educational cooperation between France and Canada in Alberta, but also paved the way for new collaborations. 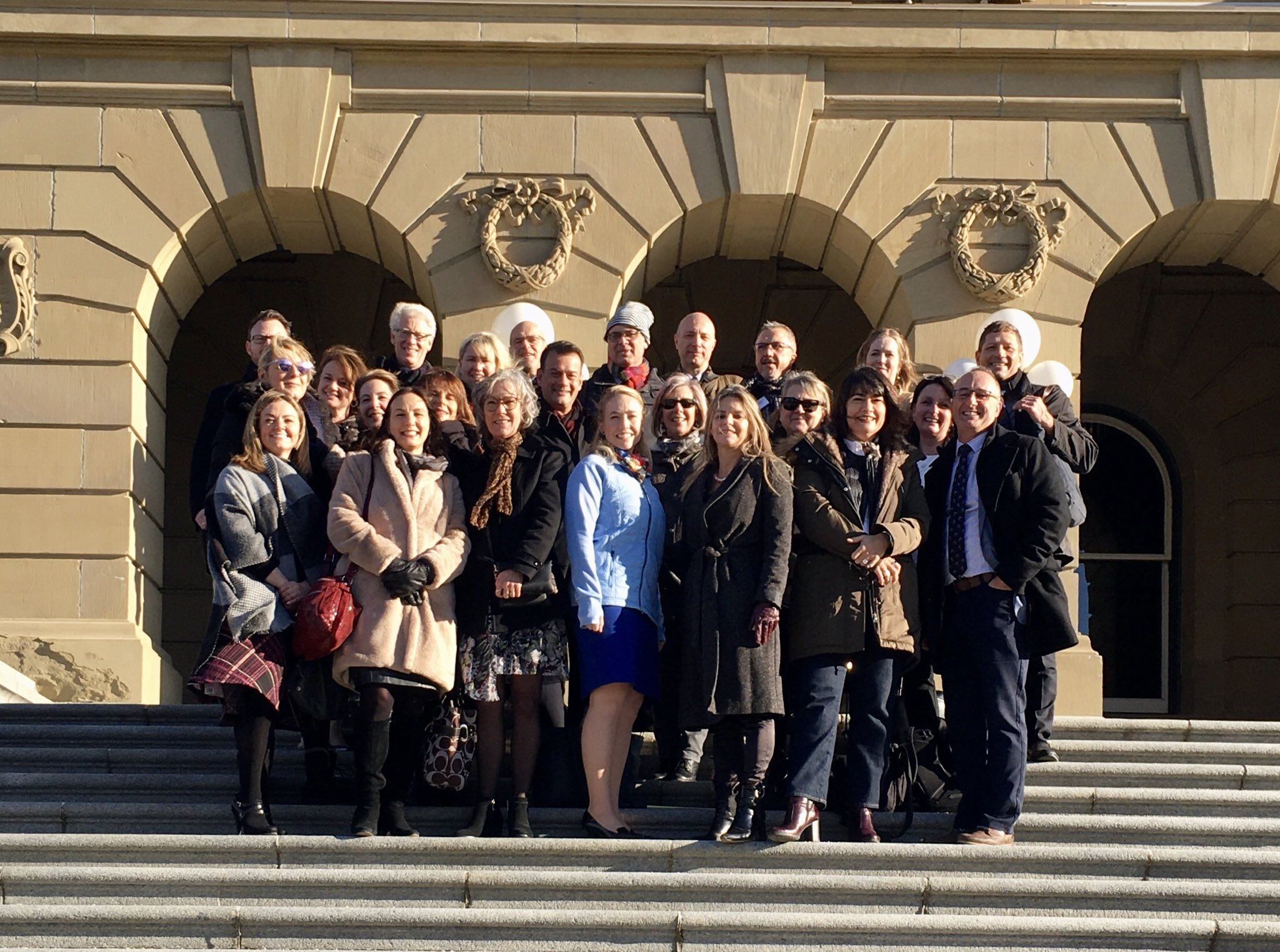