On the occasion of the Francophony Week, Metro Cinema is organizing the French Film Festival at Garneau Theatre, Edmonton. 6 french movies are screened from March 15 to March 24.

In french with english subtitles. 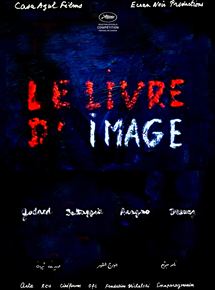 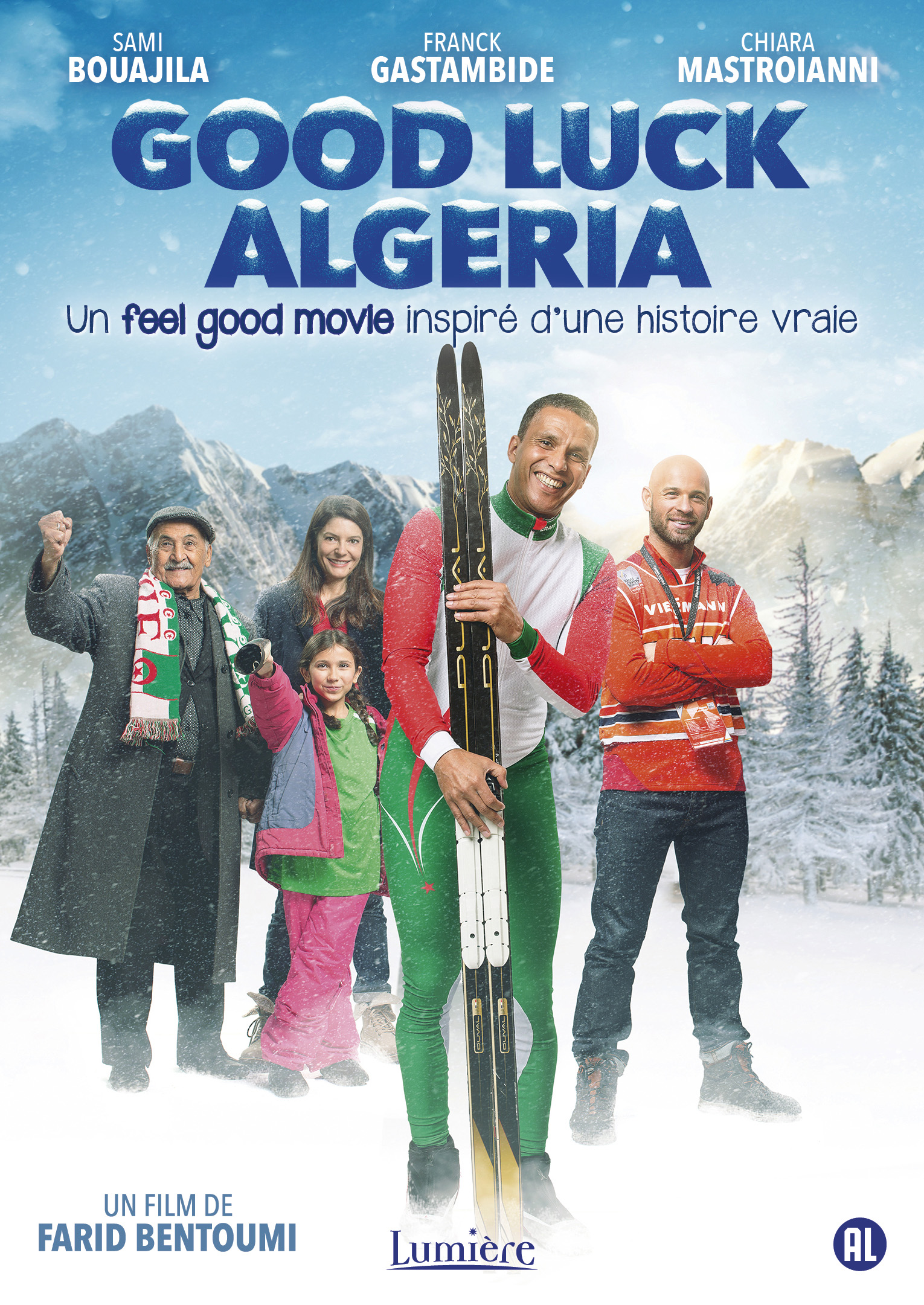 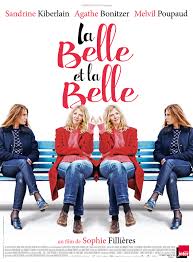 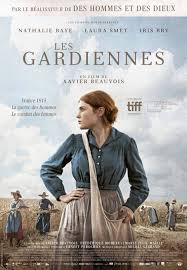 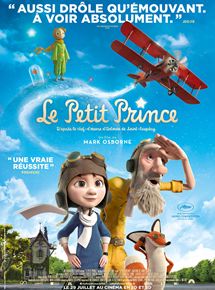 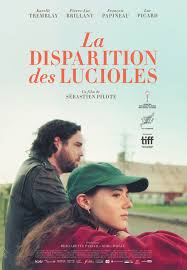