Turing Award and $1 million given to 3 French, Canadian and English AI Pioneers

Turing Award and $1 million given to 3 French, Canadian and English AI Pioneers 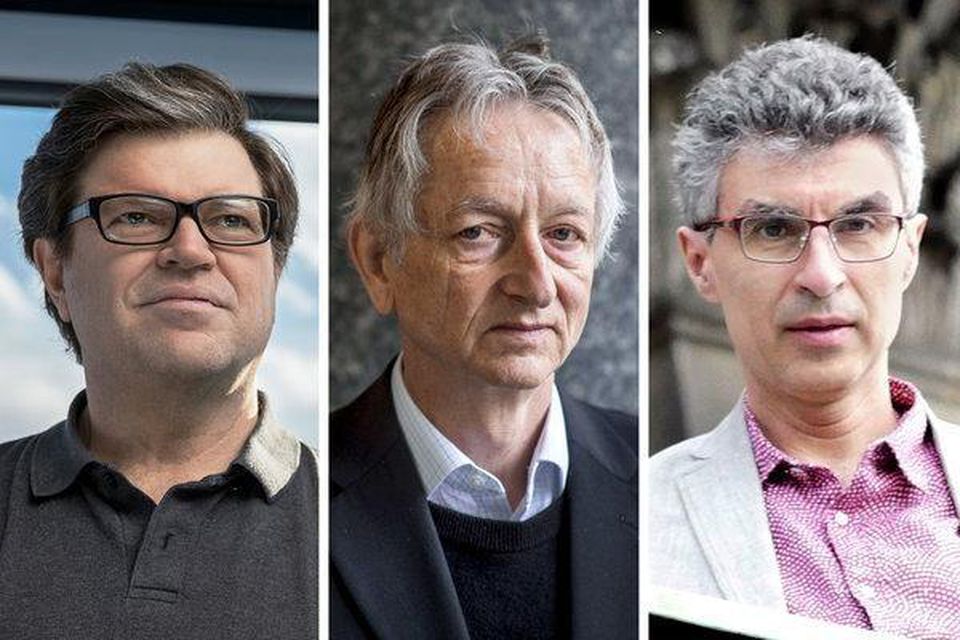 The Association for Computing Machinery (ACM) awarded Yoshua Bengio (Canadian), Geoffrey Hinton (English) and Yann LeCun (French) with what many consider the “Nobel Prize of computing,” for the innovations they’ve made in AI.

The $1 million prize, funded by Google, is named after the British mathematician Alan Turing, who laid the theoretical foundations for computer science.

The three men who won developed Deep Learning with conceptual and engineering foundations for AI by using neural networks for computing. Bengio is a professor at the University of Montreal and the science director of both Mila (Quebec’s AI Institute) and the Institute for Data Valorization. Hinton is a vice president and engineering fellow at Google, chief scientific adviser of the Vector Institute and a professor at the University of Toronto. LeCun is a vice president and chief AI scientist at Facebook and a professor at New York University. Bengio and LeCun are also co-directors of CIFAR’s Learning in Machines and Brains program.

More details in this Forbes’ article