As part of an initiative following the COP 21 Paris aAgreement, the cultural service of the French Embassy invited French researcher Floriane Flacher, a scientist in the field of ecology and biodiversity, to speak and lead workshops in four schools around Canada. She travelled to Ontario, Manitoba and British Columbia, reaching more than 200 students.

Thanks to biodiversity awareness and nature observation workshops, young students were taught about the role they can play in the fight to preserve the fauna and flora that surround them.

Since then, teachers have been assisting their students into collecting seasonal data on blooming and the shedding of leaves. Researchers will then use his data to study the impacts of climate change on the changing of seasons.

The French Embassy in Canada is working closely with “l’Observatoire des Saisons”, a program developed by a CNRS Research Group in France in 2008 and entrusted in 2015 by. The French department Bouches du Rhône to the Mediterranean iInstitute of Bioversisity and Ecology, a lab at the University of Aix in Marseille.

A twinning program between Canadian and French schools is currently being developed. It would allow students to pool together their ideas and efforts. This exciting exchange of ideas, information and data would  strengthen the collaboration between students in both countries. 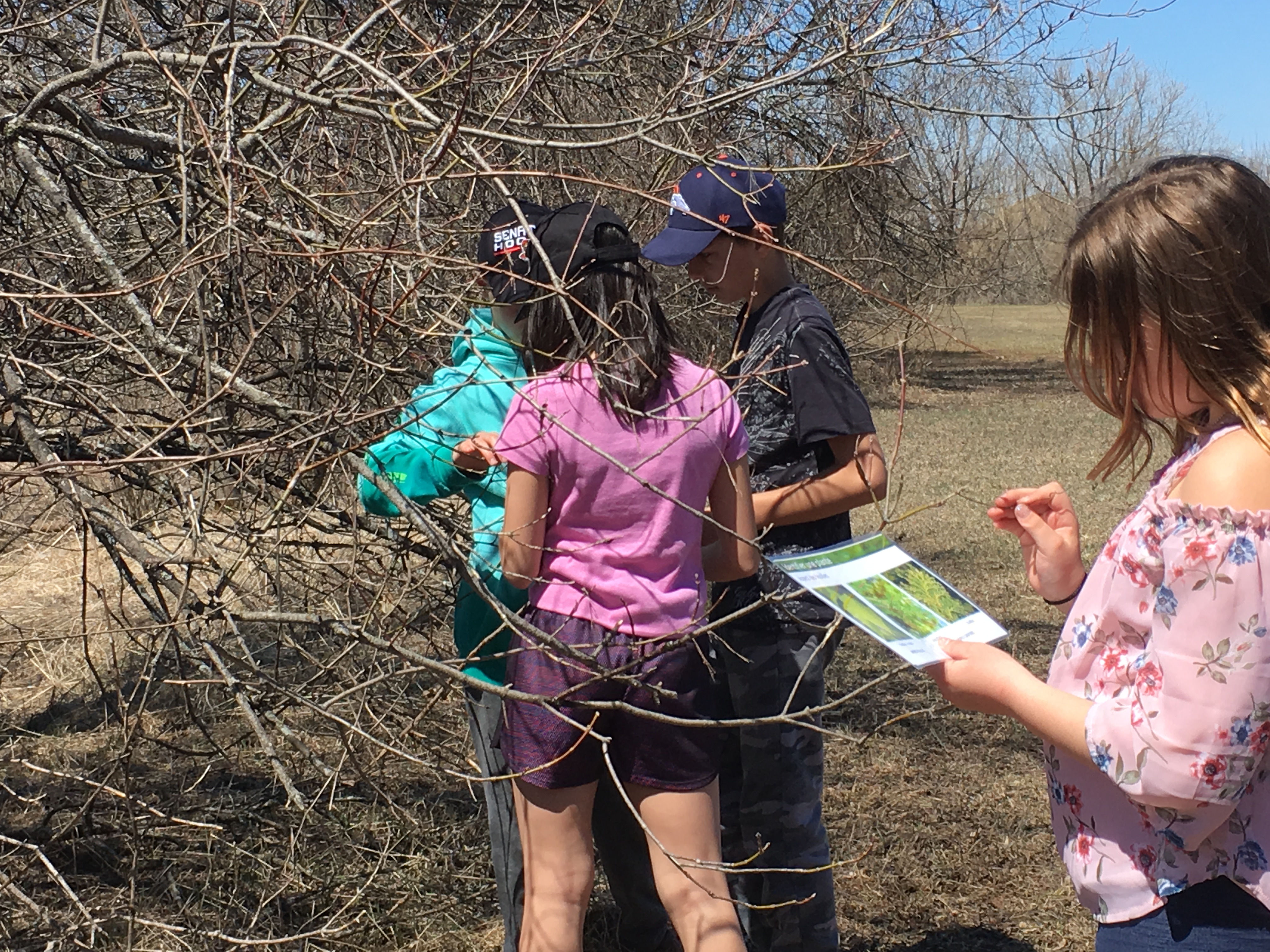 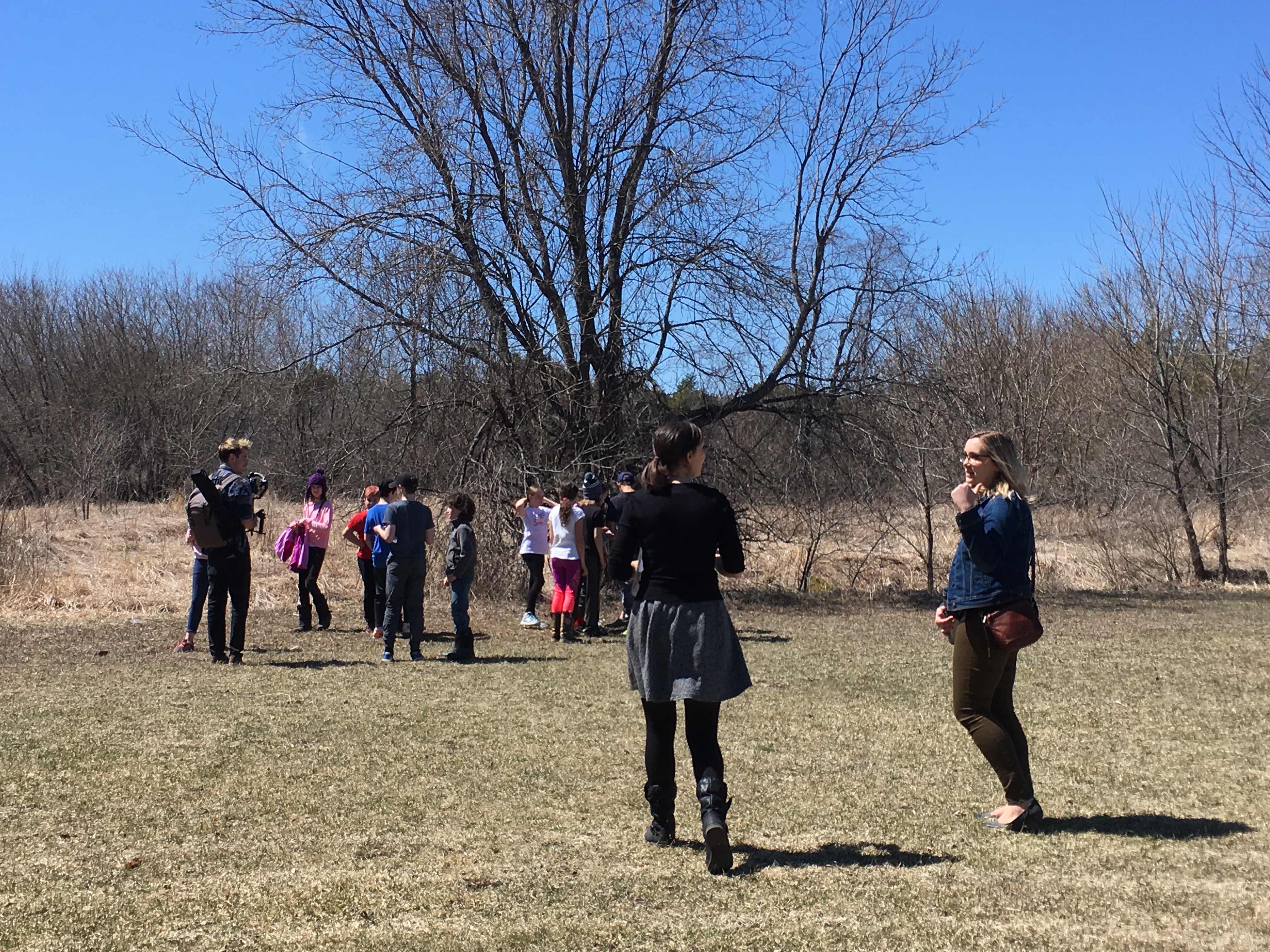