On November 12-13, 2018, France’s Cooperation and Cultural Action Offices in Canada, the Alliance Française centres and AEFE educational institutions gathered at the French Embassy in Ottawa for the annual meeting of the French cultural and scientific network in Canada. The Economic Affairs Office, Business France, as well as representatives for l’Institut France, Campus France and the Ministry of Europe and Foreign Affairs were also in attendance. 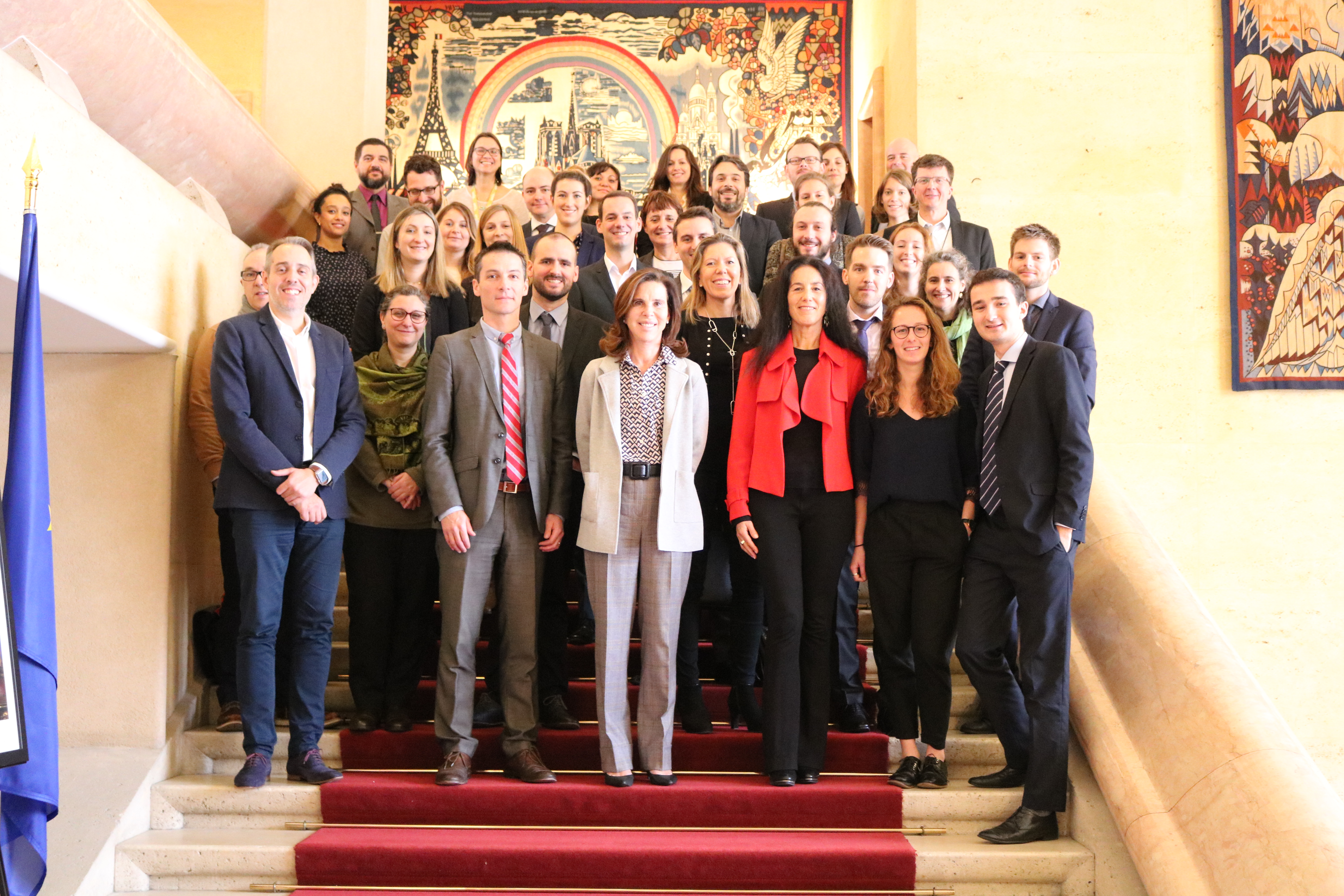 Held once a year, this event allows those involved in France’s educational, cultural and scientific diplomatic network in Canada to meet, share ideas and discuss past and future projects.

This year, the focus was on the issues of innovation and start-up programs (Enterprising Culture, StarTop France, etc…) in the new cultural and creative industries (virtual reality, augmented reality, etc…). Other subjects were also discussed at length, including diversity in Canada and student mobility.

This session, which took place in the presence of French Ambassador to Canada Ms. Kareen Rispal, was an opportunity to establish the framework for cultural, educational and scientific cooperation between France and Canada for the coming year.