Layla Metssitane is an actress and director of Moroccan origin. When she was fifteen, she took part in her first theater workshop at the Centre Dramatique National of Dijon. Later, under the direction of various theater figures, she interpreted poetic, classical and contemporary works, such as A Midsummer Night’s Dream (William Shakespeare), Le Partage de Midi (Paul Claudel), Phèdre (Jean Racine), and Antigone (Sophocles)… In 2007, she directed a play around Aimé Césaire called Palabre en Négritude presented in Fort-de-France and then at the UNESCO. The same year, she created another play around the poetic works of Taslima Nasreen, with three actresses, in three languages (French, Arabic, and sign language). In 2010, she adapted to the stage Fear and Trembling, written by Belgian author Amélie Nothomb . This show has been on an international tour since 2012 throughout Europe, South America and now Canada. 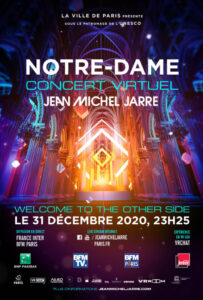 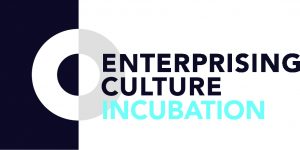 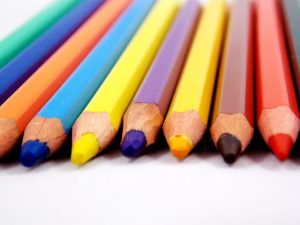 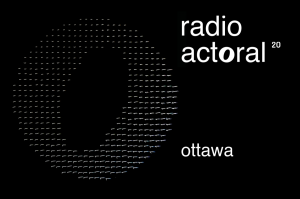 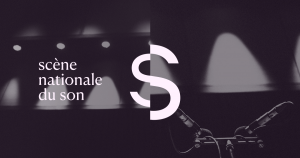